Sandwiches are dropped by Fire Demons in Lava World at the Volcano miniboss and the gate after the first 3 sets of Fire Demons. They can also be bought in the Volcano Store and in the Snow Store.

To use a sandwich, select it in the usable items menu, then press the

button. While in Beefy Mode[1], players can deal increased melee damage and can move specific heavy objects. The effect lasts only for 10 seconds.

Players must be beefy to:

While under the Sandwich's effect, the player can: 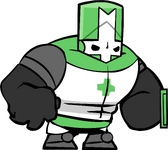 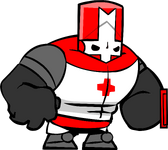 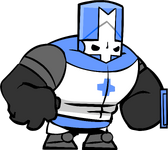 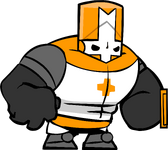 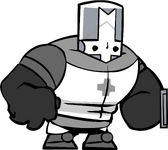 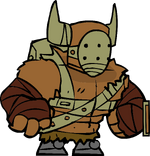 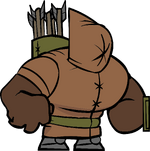 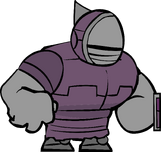 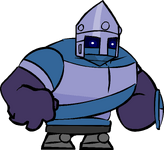 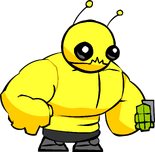 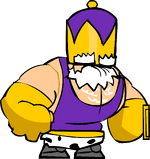 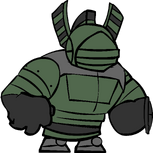 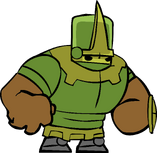 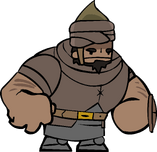 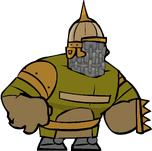 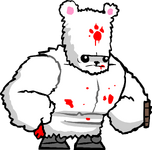 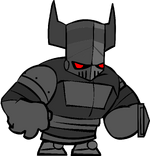 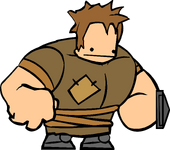 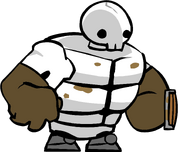 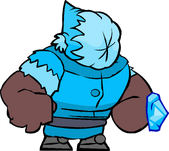 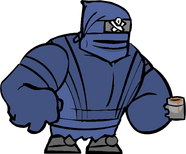 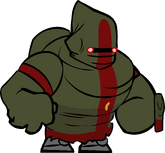 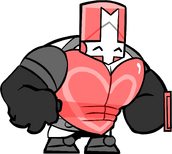 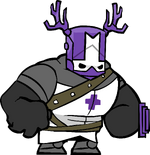 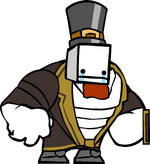