What's on your mind?

does the insane store only appear in castle crashers remastered? 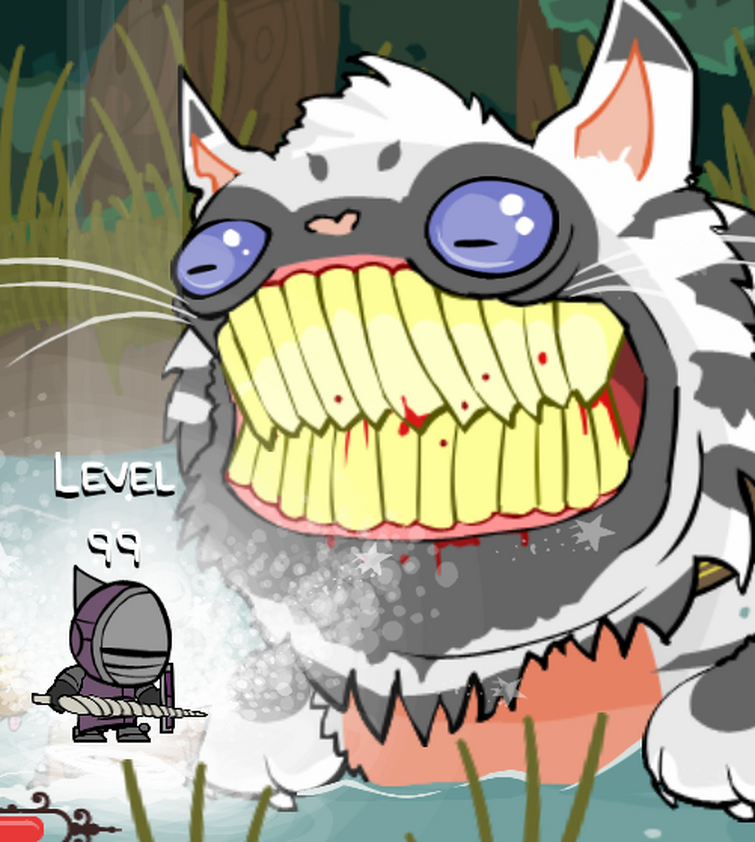 But somehow I didn't unlocked the fencer. Anyone knows why? 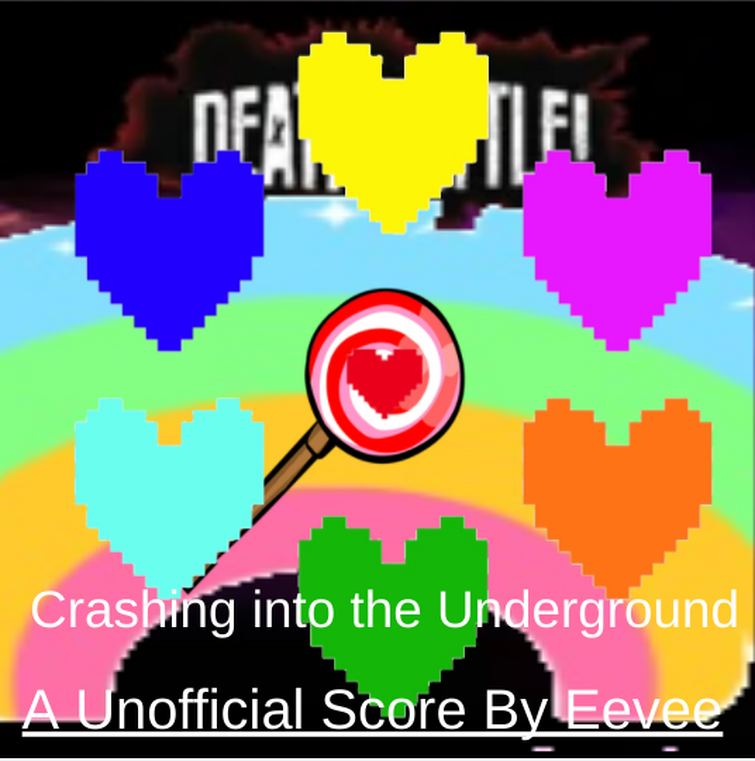 Tell me what you think. 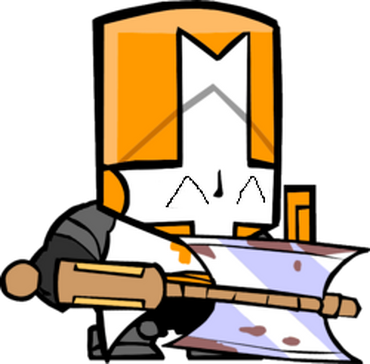 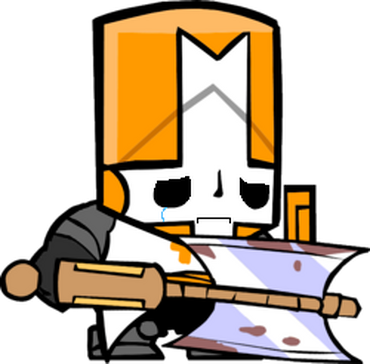 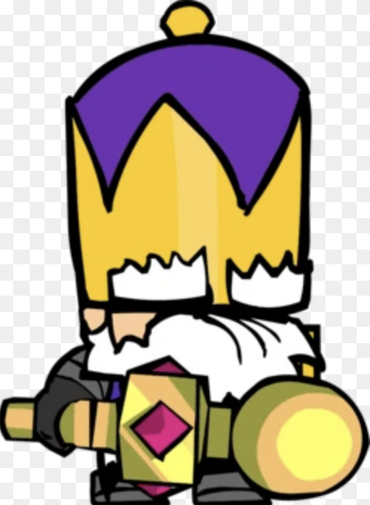 Is the king better?

The Troll Boss is probably the first hard boss you get, in my opinion. I will tell you how to beat it. And I won't go in-depth in how to defeat the thieves.

First get potions and get bombs. The character that is best is mostly boss-slaying characters, crowd control characters, and arrow-rainers. Then head to the troll by going through a couple of waves of thieves. Once you get to the troll, use up splash attack on troll. It'll get it to an acceptable health. Then eliminate mini trolls. Once there is a miniature amount of mini trolls, splash attack the boss again. Repeat the process until the troll boss starts moving around. When the she starts moving, eliminate trolls using juggling, while hitting the mother a couple of times. And make sure you are not on the ground a lot. The trolls might do minimal damage, but multiple trolls can instakill you. And when you have your shield up, it's almost impossible to escape, not even with a Magic Jump. So keep moving around and juggling mini trolls, while hitting the mother. This method isn't the most effective, but to me it's a smart method.

The best character to beat industrial castle is either Orange Knight, Red Knight, Brute/Snakey, or any character that Splash Attack reaches long distances. The enemies will use bombs consistently also. So it is best to keep a distance and keep moving from place to place. So this requires a good amount of agility, defense, and mana. Strength is necessary if you want to do close-range combat. But you don't have to worry about strength if you have either the Golden Skull Mace, Man Catcher, or any sword with a strength level of 4 and higher. But keep in mind of the other areas of that sword. If you are using the industrialist or the fencer it will be hard for the first 3 waves of enemies because their magic is boss-slaying. And the pet to use is either Hawkster, Piggy, or any pet that helps with defense or medical aid.

When you are encountering the first wave, which is the four fencers, just juggle and don't stop. What I mean by don't stop is when you actually have a feeling they are done they might not be done. At least juggle them for about 1 minute. Then the second wave, fencers and industralists, move around and juggle. It's because if you have one fencer or industralist out of the juggle you are most likely done for. Don't juggle in one area. Juggle and move around. When you get to low health. Do not use a potion. Well use a potion if you a guaranteed death or is not good at what I am about to tell you to do. Use the arrows or do the infinite juggle in the air while using your magic in the air. I suggest using arrows more. But if it comes down to the last string use a potion.

Once you encounter the elevator, it will be a challenge. You won't be able to use all of the area to your advantage because of the area size and the amount of enemies. This will require at least 2 potions cause you are gonna have to juggle most of the enemies at a time while minimizing the damage you take. I don't have advice for this stage, but if you can rely on your pet for medical aid on this stage.

Once you are up, done with the elevator, just finish off the fencers and industrialists. It's not really a challenge until you get to the brute. The brute with fencers will be a pain. Finish off the fencers before assaulting the Brute.﻿ If you don't do this and decide to finish the Brute first you will surely die. Because Fencers can throw bombs and the brute does a lot of damage.

Finish off the fencers without getting in the Brute's way is the main objective. Then, if you have any beefy sandwiches use it. But if you don't use magic. Magic is a weakness against any Beefy in the story mode.

As you pass that wave, if you are low eat the food after breaking the crates. Then head to the boss. First thing is to destroy the nodes. Doing this will be a pain because of the hand and the turret but if you have good magic and good strength, it'll be child's play. Then get rid of the turret and hand. The hand can be defeated by using your projectiles and potentially splash attack. and the turrets can be defeated by close-combat using juggling.

And that's how to defeat industrial castle in insane mode. 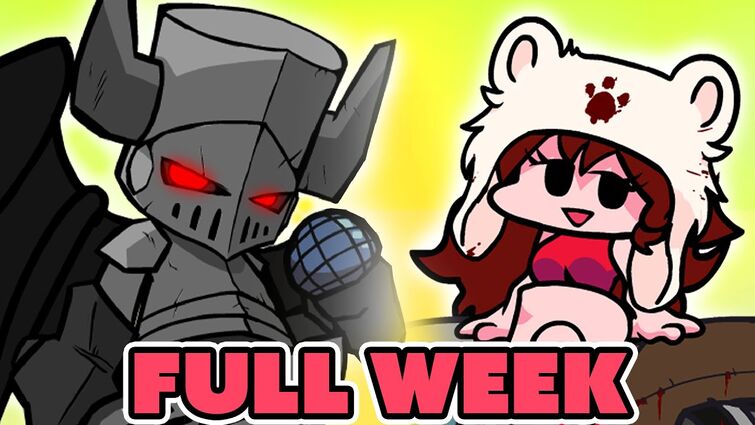 wut are you talking about
Of course (im a noob)
i'm a person that has like 30 lev 99 char u r noob
i think it is good but im not sure
respectable
i am level 1 and that is because i just started :/

mobile (is that even a thing?)
computer
xbox
playstation
nintendo (might not exist)
other thing that u forgot to mention because idiot

me and my friend both beat the game recently and i cant beat insane mode solo because its hard so i think i might try to beat it with my friend, i will be orange knight my friend will he blue knight or industrialist

On the iceberg I saw a thing called f_roll_UNUSED, i can't find any information about it, anyone knows for what that stands for?